Home / The Importance of Being Courageous and Making Audacious Phone Calls 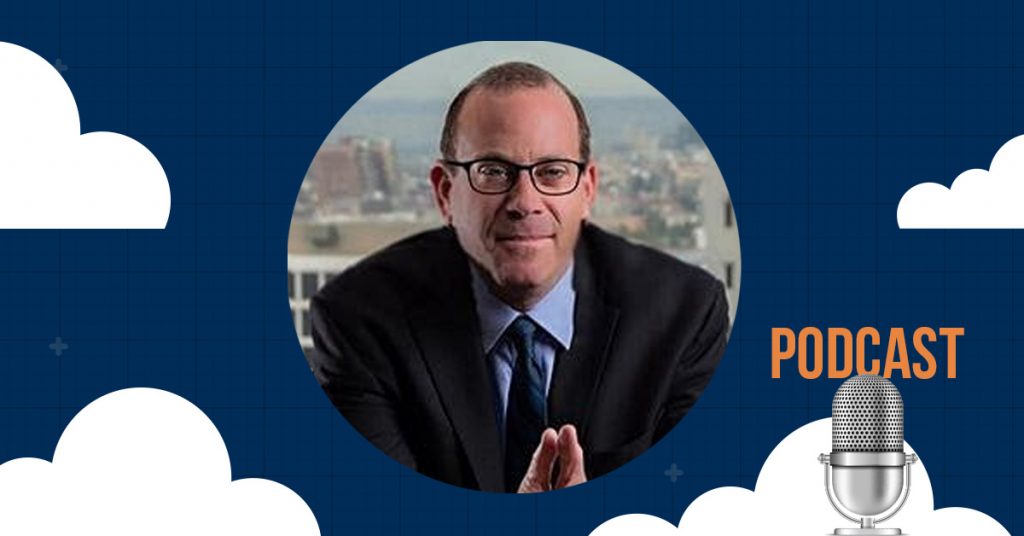 The Importance of Being Courageous and Making Audacious Phone Calls

Randy Levy is a Partner at Telleria, Telleria & Levy, a law firm serving Southern California for over 52 years in workers’ compensation, immigration law, employment law, and personal injury matters. As a law clerk, he worked on the Menendez case as part of the prosecution team for the LA District Attorney’s Office.

Randy then went on to build the first online stores for TV and film studios like Comedy Central and Paramount. He also got involved in a company that went public during the first dotcom boom called ARTISTdirect, which was one of the first online music stores that built stores for Madonna, the Rolling Stones, and others. As a lawyer, he successfully grew a 100 person law firm using the business principles that he learned from his entrepreneurial ventures.

Here’s a glimpse of what you’ll learn:

According to Randy Levy, a courageous person acts despite their fears. Randy has been a successful lawyer and entrepreneur for years thanks to his courage and boldness, despite all the challenges he has gone through. Throughout his long and varied career, there’s one thing he learned to do whenever he’s chosen to take on a new challenge: make audacious phone calls.

To make an impact in the world, Randy advises people to be audacious and take the necessary steps to achieve their goals. He also suggests discipline and passion to get you over the finish line. Why? Because more often than not, preparation and motivation will lead to success.

Randy Levy, a Partner at Telleria, Telleria & Levy, is Rich Goldstein’s guest in this episode of the Innovations and Breakthroughs Podcast. Together, they talk about the importance of being courageous and making audacious phone calls. Randy shares the lessons he learned about building a business from both his work as a lawyer and as a web developer for online stores. He also talks about his reasons for his interest in mind, body, and spiritual practices.

Resources Mentioned in this episode

Sponsor for this episode…

This episode is brought to you by Goldstein Patent Law, a firm that helps protect inventors’ ideas and products. They have advised and obtained patents for thousands of companies over the past 25 years. So if you’re a company that has a software, product, or design you want protected, you can go to https://goldsteinpatentlaw.com/. They have amazing free resources for learning more about the patent process.

You can email their team at welcome@goldsteinpc.com to explore if it’s a match to work together. Rich Goldstein has also written a book for the American Bar Association that explains in plain English how patents work, which is called ‘The ABA Consumer Guide to Obtaining a Patent.’ 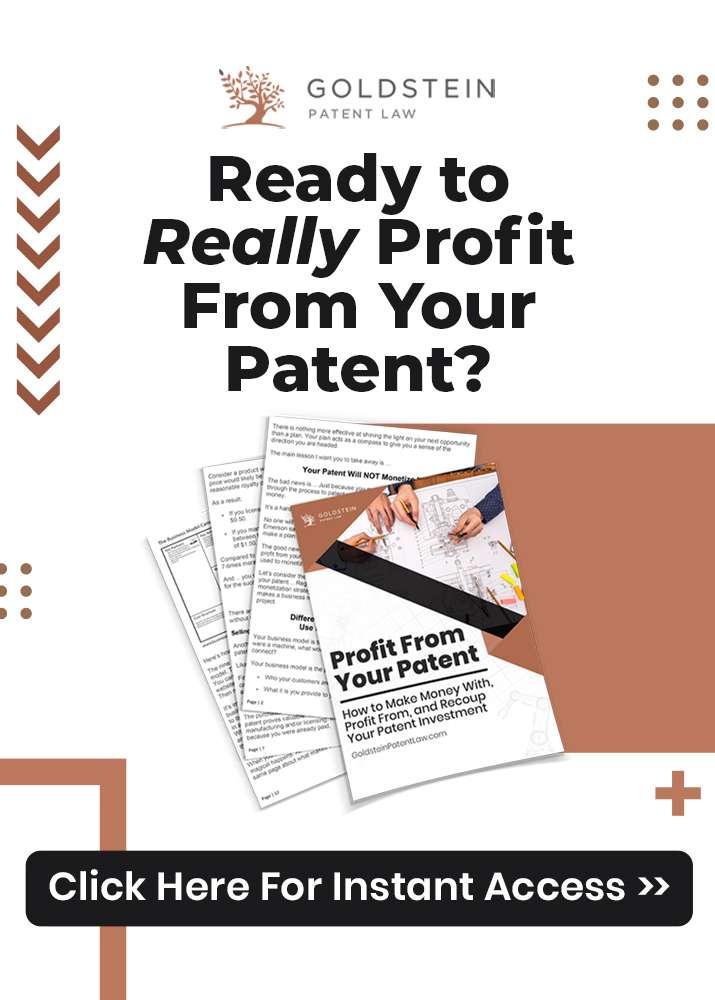 Listen on These Platforms