Home / Why Some Patents Are Valuable, While Others Are Worth Next to Nothing

Why Some Patents Are Valuable, While Others Are Worth Next to Nothing 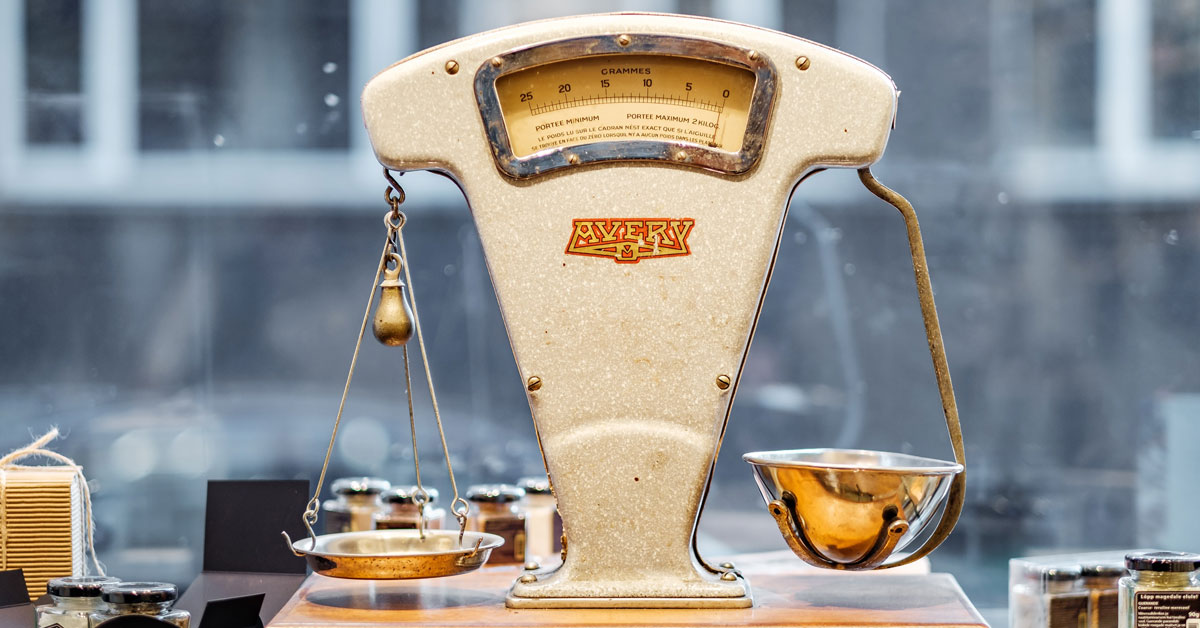 “But I have a patent, how could they do this?”

This is the battle cry of inventors and corporate executives alike, when they see a copycat product and find out there is nothing they can do to stop it.

This statement is also the result of a limited understanding of how patents work. It is perfectly understandable that someone would respond like this when faced with a copycat product.

It can be enraging to know someone took your invention/product idea, when you thought you were protected. The mechanics of what a patent protects can be rather complicated.

Few patent attorneys explain what is necessary, so that their clients fully understand the boundaries of protection under their patents. The question you need to ask is: “Why doesn’t my patent give me the right to stop them from copying me?” – or – “I thought my patent covers the concept and they copied my concept–how is that possible?”.

The two main types of patents are design and utility. Design patents only protect the ornamental appearance of a functional item. They are useful in preventing someone from directly ‘knocking off’ a product, by unimaginatively copying it’s appearance in full detail.

However, in protecting a functional concept itself, they are not valuable. The above battle cry – “But I have a patent!” is very often heard from people who own a design patent, and don’t understand the limits of its protection.

Having read many thousand patents written by various patent attorneys, I can tell you that I have seen patents having narrow claims far more frequently than patents having broad claims.

The latter, would require a person to copy your very specific configuration in order to infringe on the patent. The value of such a patent then, would be quite limited.

It would only be valuable to someone who believes that this very specific configuration would be important to consumers.

Clearly then, patent claims can make the biggest difference between a patent that is valuable and a patent that is worth very little. It takes a lot of skill and experience for a patent attorney to draft a claim that is not only broad (protecting the concept),but will be approved by the United States Patent Office (USPTO).

Other than the skill of your attorney, however, the biggest factor in determining whether you get broad patent claims or narrow patent claims is the already existing patents that are closest to what you have, known as the “prior art”.

The rule is, the claims can only be as broad as the prior art permits. It makes sense: the USPTO will not allow you to patent things that existed before your invention.

So, of course your patent attorney must be good at drafting broad claims. But to do so, the attorney must first locate and interpret the patents most similar to yours.

This way when they write the patent claims, they are taking into consideration what other people in the same industry might try to do, in an attempt to get around your patent.

…and the best way to do that is to find an expert who is skilled at understanding and explaining the differences between your invention and the prior art.

Knowing that you can likely get a patent is certainly good news. However, it is more important to find out how broad your patent can be, because that will determine the value of your patent.

That first step in finding this out is to set up an evaluation. In this evaluation you will know if your invention/product is patentable, and how broad your patent can be, which determines how valuable it will be.

PrevPreviousWhat Information Is Needed for a Software Patent?
NextIf You Don’t Protect Yourself Now, You’ll Kick Yourself LaterNext 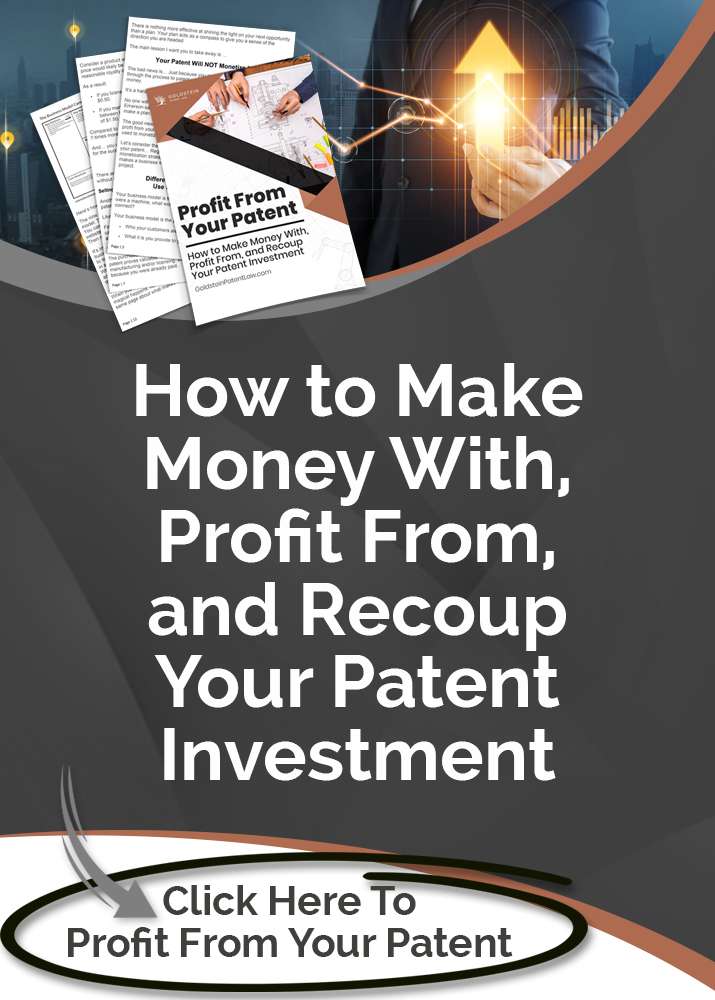 Can You Infringe on Someone’s Patent With Your Own?

What Is a Fanciful Trademark? 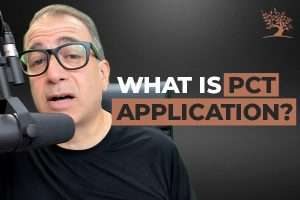